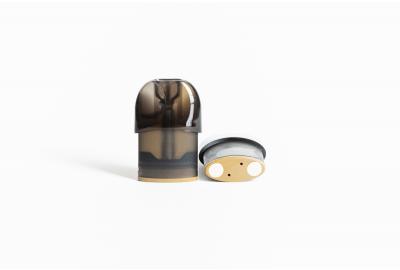 By Vaper Empire
No comments
With vapers in Australia quickly catching on to the benefits of pod vaping, many Australians have found themselves wondering how they can buy Juul in Australia. If this is you, think again because we have a better option here at Vaper Empire and it's one that we're sure you're going to like. It's called the Viggo Series and it's far superior to the Juul that you're considering buying. Here's why:

While the Juul device is powered by a 200 mAh rechargeable battery, our new Viggo device boasts twice as much power with its 400 mAh rechargeable battery. This means more time vaping and less time recharging when you're vaping with Viggo. Now you might think that because the Viggo has twice as much power that it takes twice as long to recharge, but that's simply not the case as both the Viggo and Juul take about an hour to fully recharge. 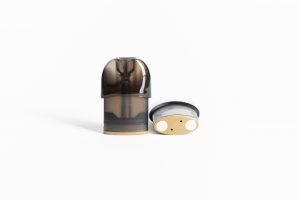 Vaper Empire Viggo Series vape pods.
Juul pods hold a mere 0.7ml of e-liquid. Our Viggo vape pods contain 1.8ml of premium Vaper Empire e-liquid, which is more than twice as much vape juice in each pod. This means less time replacing pods and more time enjoying vapour when you're vaping with Viggo.

Juul users lack the ability to control the voltage of their device. At Vaper Empire, we understand that vapers have their own unique preferences, which is why our Viggo pod system is equipped with an easy-to-use variable voltage feature that allows users to cycle between three unique voltage settings. Simply click the button three times to change the voltage. Cycle through the different voltage settings until you find the one that suits you best. 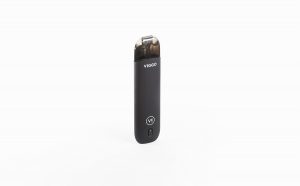 Vaper Empire Viggo Series pod vape.
Juul vapes are stiff and have hard edges, whereas the Viggo is wrapped in a soft-touch matte black metal with rounded corners that makes it comfortable to hold. The more you use it, the more you'll appreciate its ergonomic design. And it doesn't end with the device battery as even Viggo's pods are contoured to rest comfortably between your lips, which makes using it that much more pleasant than the alternative.

Are Juuls worth it if you live in Australia? In short, our answer is no. Our new Viggo Series pod vape system is far superior. It offers twice as much battery power, more than twice as much vape juice per pod, variable voltage, ergonomics, and a wide range of delicious pod flavours that are available with and without nicotine salts. And you can order Viggo directly from our online store and we'll ship it straight to your home in as little as 3-5 days.