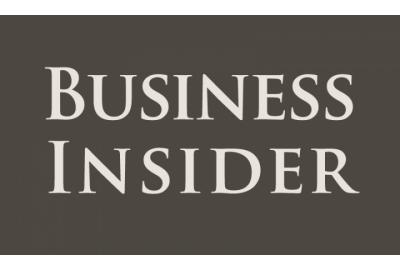 By Vaper Empire
No comments
Obviously, we know the issue of E-Cigarettes in Australia is a contentious one. There is a continuous smear campaign against the product and we seem to hear the same frustrating rhetoric coming from certain public health officials. One of which they love to use is 'there is no evidence that E-cigarettes help people quit tobacco'. Obviously, we at Vaper Empire know this is not true and of course, it doesn't take a genius to realise that if people are vaping then their tobacco usage will drop or entirely cease as the nicotine they require is met from consuming E-Liquid.

Luckily there is a great study published in Australia Business Insider that explains that nicotine replacement therapies are not useful for most people and that E-Cigarettes and Vaping do help people to reduce their tobacco usage.